Your first date with the best explainer video in 2020 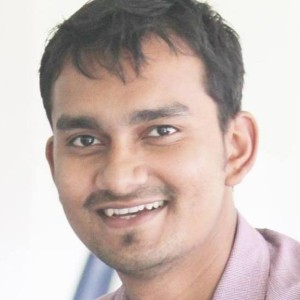 When you enter the market with a need of best explainer video, it immediately becomes a fish market with vendors calling you out and selling themselves to you at different prices. But you can only land the best deal if you know your fish well. Otherwise, one of the two things will happen. Either the small vendor will sell you a rotten fish or the big vendor will burn a big enough hole in your pocket that you won’t be able to buy dinner for next few weeks.

For an explainer video, script is the most important thing that’ll differentiate between a just-for-the-sake explainer video and take-all-my-money-and-give-me-this video.

2. If they blabber too much, run! run faster!

The good ones only have one thing to impress you, their personality. They are logical, rational and say all the right things. Most importantly, they don’t beat around the bush, if they like you, they will let you know. They won’t waste your time talking about irrelevant things.

You now have enough information to choose your route of either dating yourself with explainer videos or trying some other tactics. You can find many options but the reasons we have mentioned are quite compelling to give explainer videos a try.

Now if you’re ready to get the best explainer video, drop a mail to us at hello@whatastory.in  and let’s hook you up!l 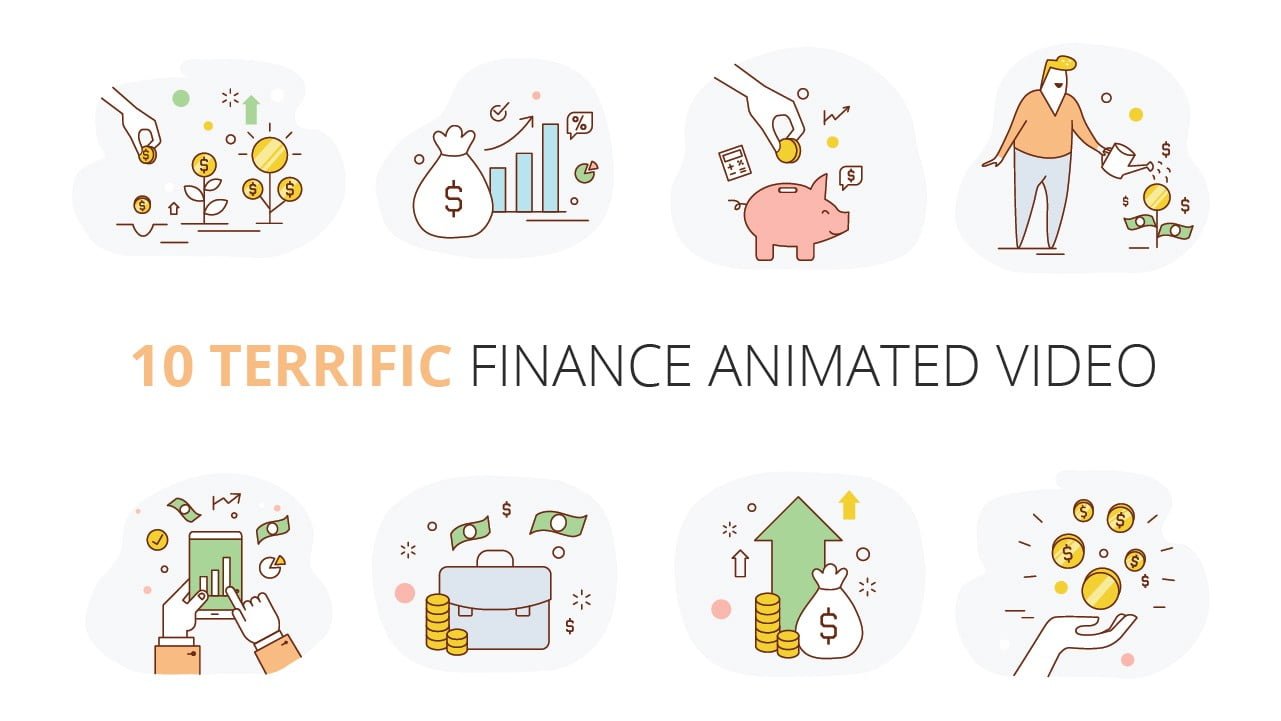 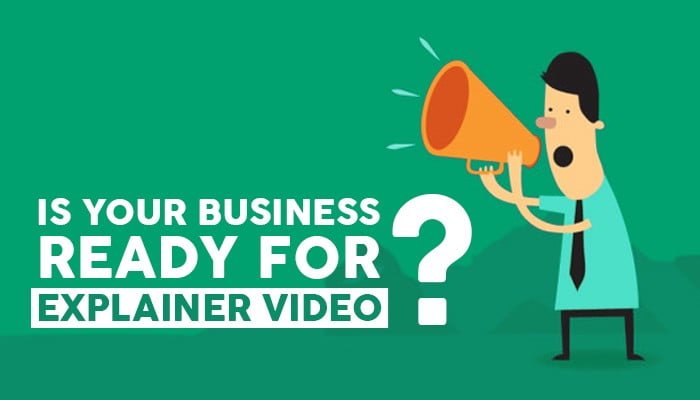 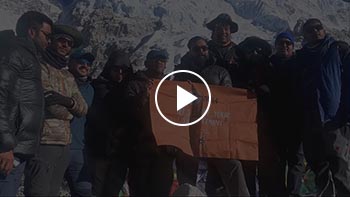 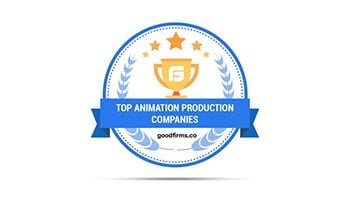